You probably have some powerful IDEs such as Visual Studio or Adobe Dreamweaver installed. But what happen when you just want to edit a single line of code, or maybe you don’t need those advanced features that provided by most IDEs? So, you probably need a simple text editor like Notepad, which is installed by default on a Windows machine.

But, Windows Notepad is too simple and may not enough to handle our daily programming tasks. So, if you are looking for some alternatives for Notepad, then you have come to the right place. Today, we are going to cover 10 free and powerful Windows based text editors pro developers.

Notepad++ is an excellent replacement for Notepad. It has a lot of features, such as Syntax Highlighting, Syntax Folding, Auto Completion, Multi Documents tab view, Full Drag and Drop supported, Zoom in and out, Bookmark, Macro Recoding and powerful search feature. Users can have their own custom defined syntax highlighting, and this is among my most favorite feature of Notepad++. 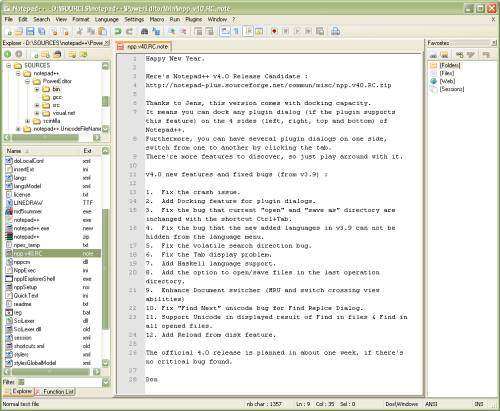 PSPad is yet another powerful text editors for Windows. It has cool features such as syntax highlighting, multiple documents supported, saved desktop sessions, built in FTP client, full HEX editors, text difference with color-coded differences highlighted and a lot of other features. If these features are not enough for you, then you may view their extensions library for 3rd party extensions. 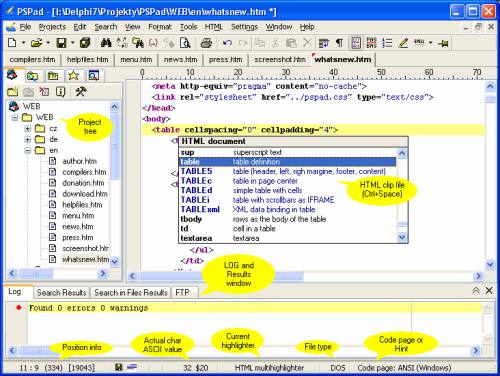 Komodo Edit is a free and open source multi-language editor that makes writing quality code easy. It support Windows, Linux, and Mac. Example of the programming languages supported are Perl, PHP, Python, Ruby, Javascript, CSS, HTML, XML, and so on. Komodo Edit is based on the award-winning Komodo IDE, so you can guess how powerful it is! 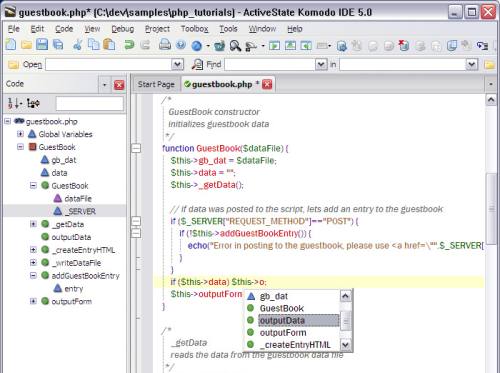 It is a promising text editor which has a lot of features such as bookmarks, code folding, projects and projects ground with multi-level folders, support for unicode files and powerful syntax highlighting. 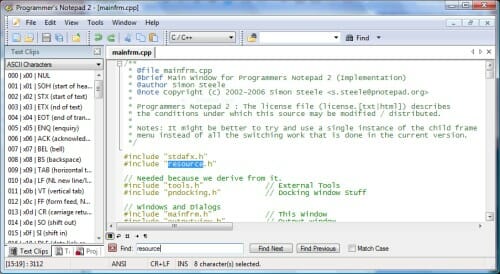 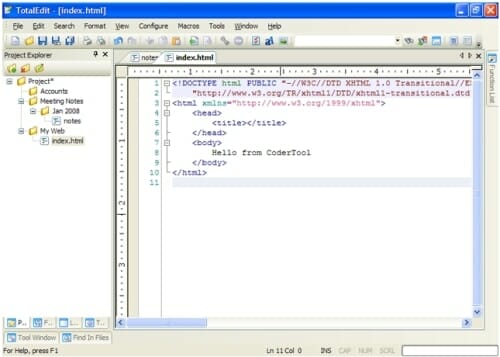 Crimson Editor is a great code editor for developers which has a fast loading time and very small in file size. It supports standard text editors features such as syntax highlighting, multiple documents supported, spell checkers, find and replace, and so on. 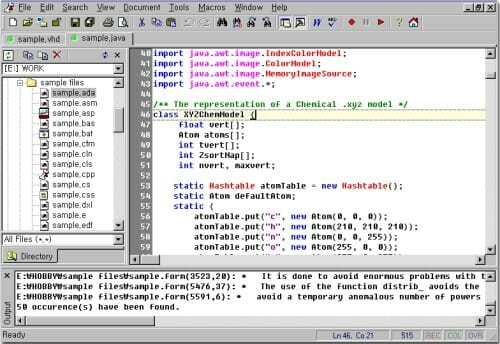 NoteTab Light is a free Notepad replacement and a handy HTML editor. It has a simple tab interface and able to search text, strip HTML tags and format text quickly. If you want more advanced features, you may go for NoteTab Standard or NoteTab Pro. 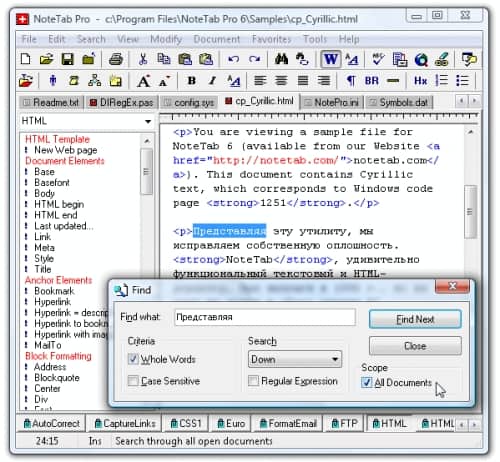 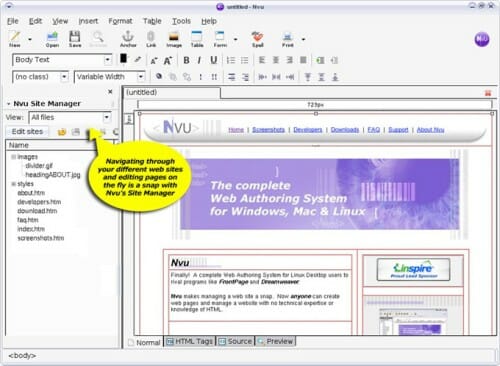 Amaya started as an HTML + CSS style sheets editor, but now it is a complete web browsing and authoring environment. It has standard text editors features, with extra supports on web editing features. 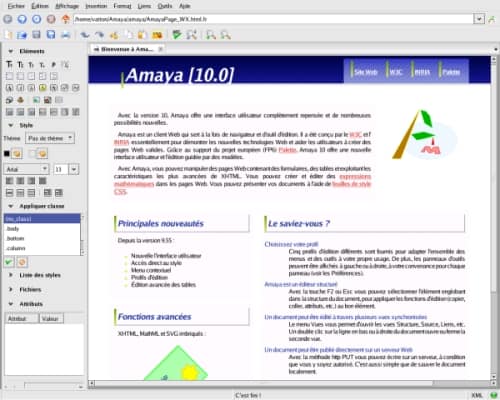 RText is a full-feature text editor that can run on any platform. Currently, it supports syntax highlighting for 23 languages include some popular languages such as PHP, HTML, C#, C, C++ and so on. 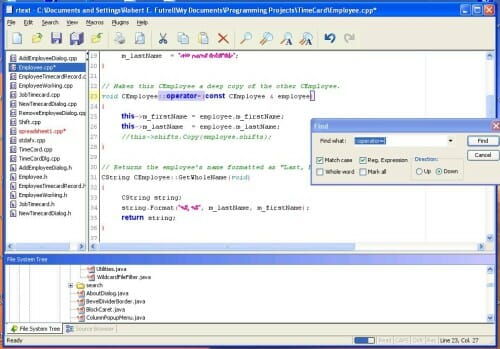