Twitter is known as a very simple way to keep in touch with family and friends by knowing what are they currently up to, particularly in the form of a sentence. The Twitter application has now extended its capacity to the desktop. The application provides a clean interface to keep tabs on the current happening of your social circle once you have created a Twitter account. Published comments will appear immediately within the AIR desktop application which eventually pushes away the need to log-in into the Twitter website.

TweetDeck can be your very own personal browser to stay updated with the current happenings and keeps you connected with all your contacts across Twitter and many other social networking web sites. You can now stay updated and organized as TweetDeck displays everything to be seen at the same interface. 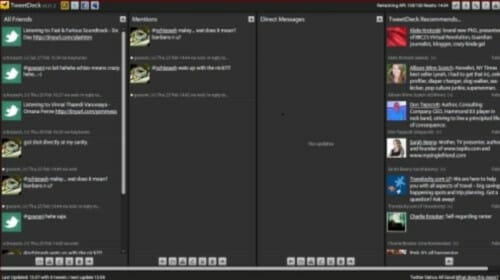 Tweetr is one of the Twitter clients which allows people to receive and send out twitter messages and has a few other additional features. It supports photo snaps using your webcam by clicking on the camera icon. The Tweetr application also provides up to 10MB space to save files and share files with your friends by simply dragging them onto the Tweetr window. 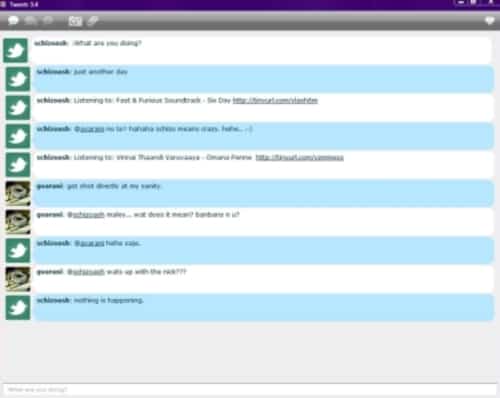 ShareFire is another news aggregator which is rich in features that allows people to share stuffs via Twitter, Facebook, AIM, MySpace, emails, and many more social networking services without need of dragging and dropping, or copying and pasting. This application also allows users to read and share all their news in a single interface. ShareFire also has a built-in support to share stories in more than ten different ways in just one click on an article. The application also supports 16 different languages as a plus point.

This multiple platform Twitter client runs through Adobe Air in beta. It has multi-accounts for Twitter, StatusNet, identi.ca, and Hellotipi. It also has multi-columns and single modes. The features also includes webcam and image upload to the users Twitter profile image and twitpic. Statuzer also previews URLs. It offers direct thumbs for twitpic, youtube, flickr, yfrog, and vimeo. 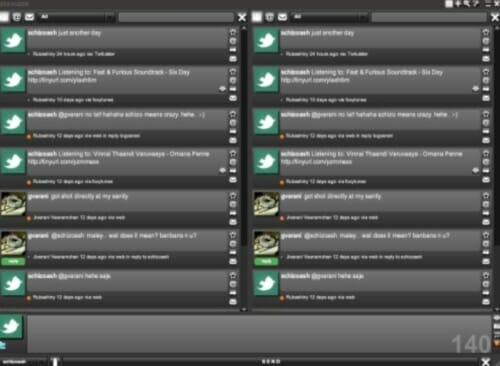 Twinja is another amazing Twitter client that provides you the functionality of Twitter right from the user’s desktop. Its user friendly interface works on both PC and Mac. It has several features such as automatic login which remembers the user’s login details, send messages and receive replies directly from the desktop, a quick view of Personal/Public/Featured timelines, an automatic User and URL recognition, and many more. 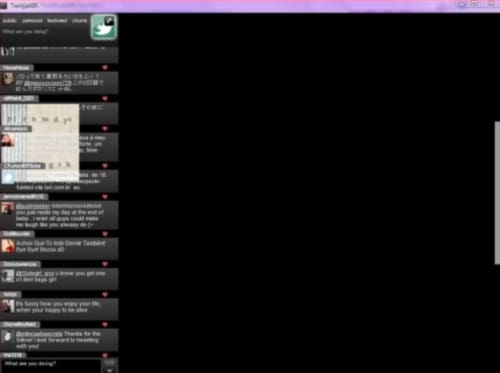 Twicker is the one and only Twitter client that mainly focuses on search. Its major functionality is based on getting search results based on the user’s keywords and display them as avatars that are clickable. Twicker expands as the user clicks on an avatar to show the user the tweet and offer the option to reply the tweet. It can be definitely used as a user’s primary Twitter client, since it also provides the functionality to send non-reply tweets.

This Adobe AIR microblogging application supports Twitter and Koornk as well. Active users who are constantly showered by messages from a numerous amount of people they normally follow, find this application easier as it automatically splits the tweet stream into 10 different categories based on its content instead of according to the people they receive messages from. 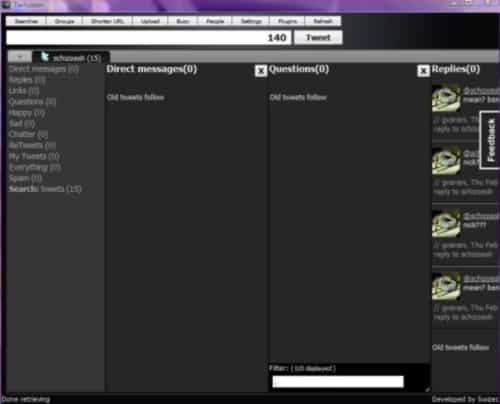 DestroyTwitter is known as a strong and compact Twitter application that is built to run on Windows, Linux, and Mac using the Adobe AIR platform. It has a series of canvases that updates the tweets via notifications that will appear instantly after the new tweet arrives. It uses a minimal amount of memory compared to other AIR-based alternative applications without lacking its performance and functionality. It easy runs on the background as an automated process. 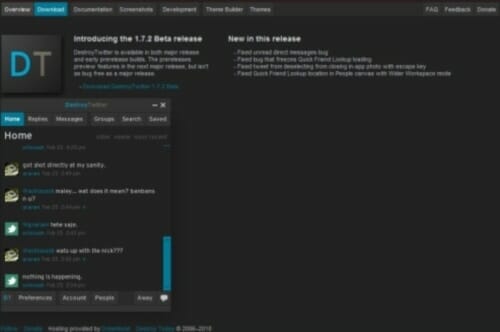 Birdshot application for Twitter is built for active and productive people who require managing multiple Twitter accounts without being distracted. This application covers the basics by sending tweets and displaying the total amount of recent posting, direct messages, and replies. Users may click on any status to directly link the results on Twitter.com.

Posty is another microblogging application that allows user to interact with multiple social networks besides Twitter, right from the desktop. Posty also features note replies and public/personal posts. 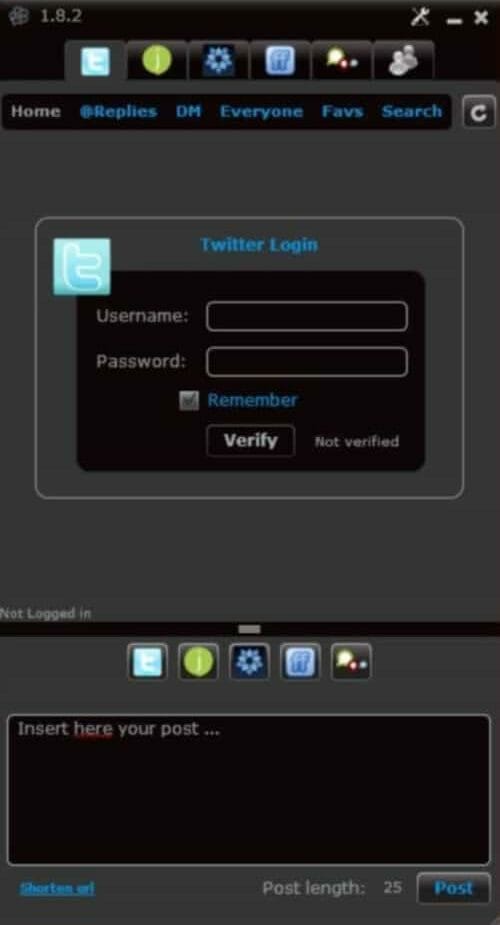 This Adobe AIR application is built for advanced searching and monitoring of the Twitter.com public timeline. 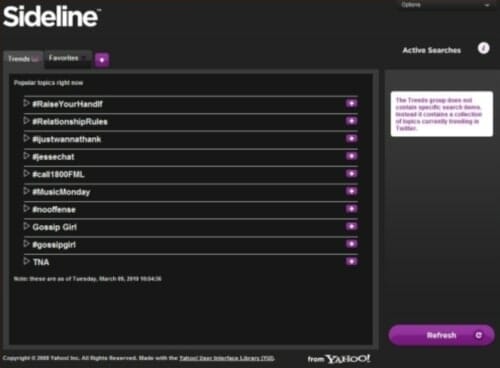 This desktop client is meant for social networking services like Twitter, Friendfeed, Seesmic, and identi.ca. Twhirl also allows users to connect to multiple accounts at one go, share what the users are doing, and keep them updated with their friends’ updates. 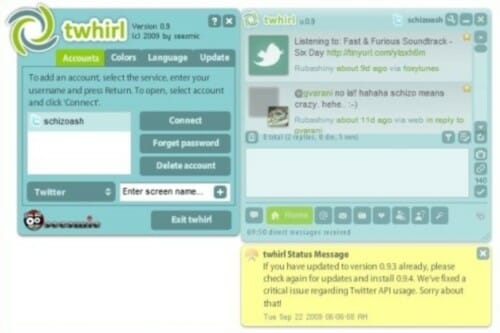