The arcade game, Street Fighter is known as a masculine, action packed and aggressive combat game. Players get to select their favorite characters and combat with the computer or other friends in the arcade, on the PC or on the console. Despite being a very “manly” game, Street Fighter boasts a collection of sexy, beautiful yet dangerous collection of fighter ladies.

To add on to the diversity of Street Fighter characters, the developers have added female fighters – who are just as good as the men – into the Street Fighter game play. These female characters like Chun Li, Cammy, Sakura, Ibuki and many others have a large fan base of men (and women) from all around the world.

For artist and designers, these female fatales provides a chance for artistic people to come up with intriguing and creative artworks on Street Fighter characters. Whether it is Chun Li in an aggressive fight scene, Cammy posing for the camera or Ibuki in sexy lingerie, artist and designers have come out with all sorts of ideas and concepts for their beautiful street fighters concept.

In this article, we present to you a collection of female fatale Street Fighter characters that have been around in the game for longer than you know. We hope you find this collection suitable for your next PC or laptop wallpaper. Or maybe it will inspire you to come out with your own artwork. Enjoy!

Suggested Related Topic: How to Write 5 Types of Copy Writing in Advertising to Keep the Sales Up 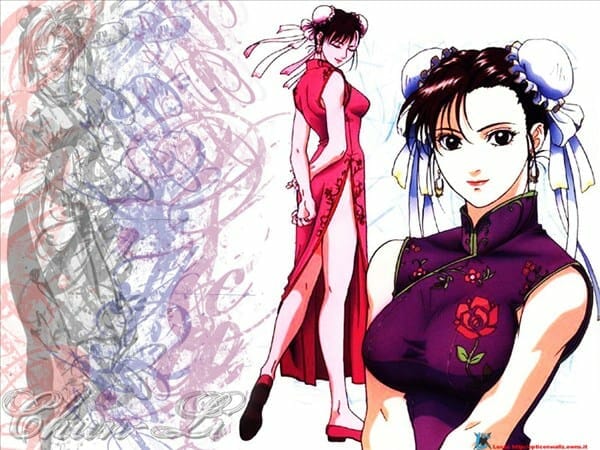 A collection of photos of Chun Li. 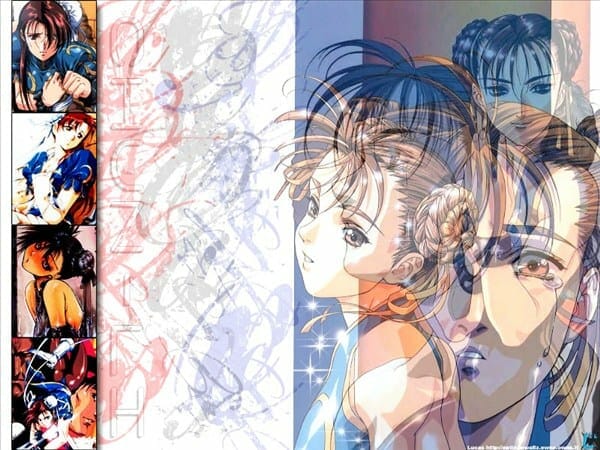 A collection of Cammy pictures. 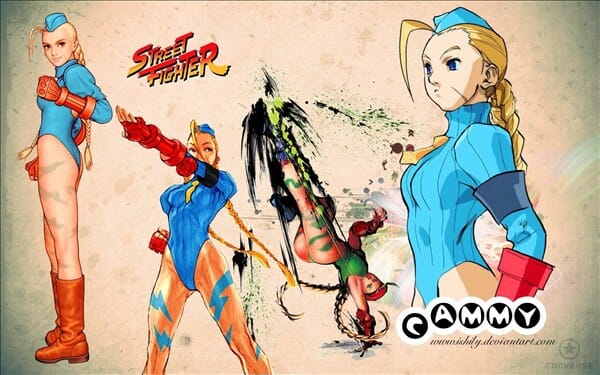 A collection of Street Fighter Ladies. 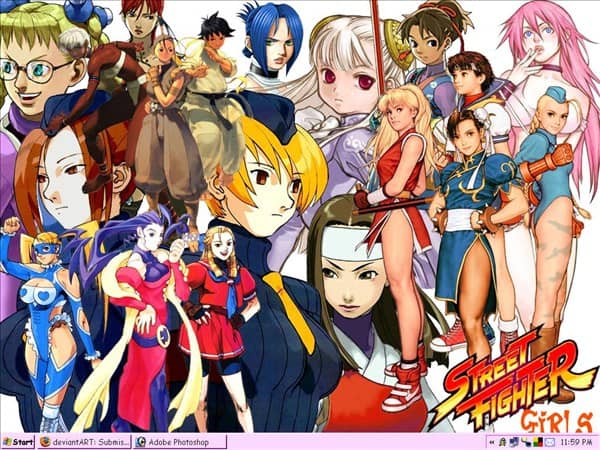 A Street Fighter smoking a cigarette. 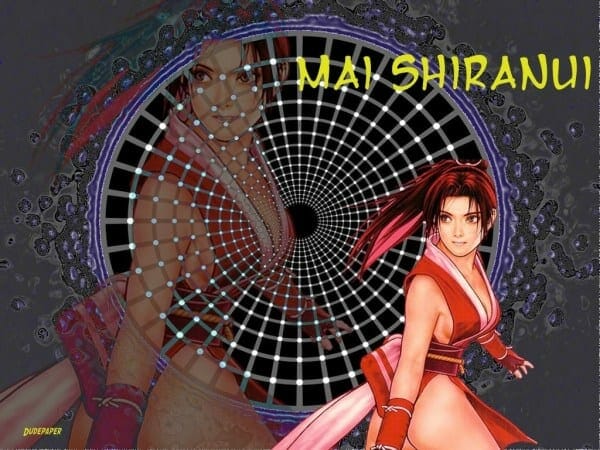 A depiction of Cammy in green. 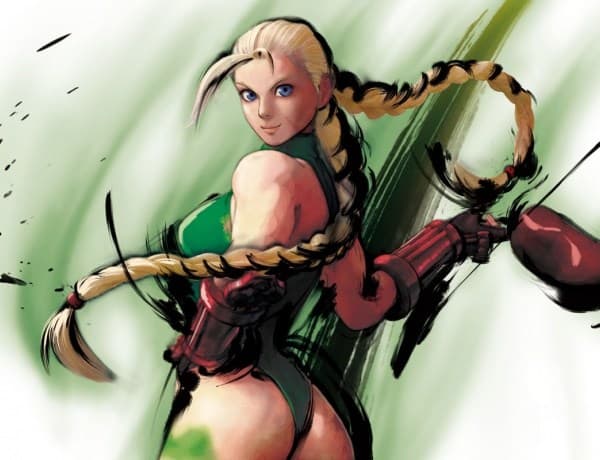 A Street Fighter in pink. 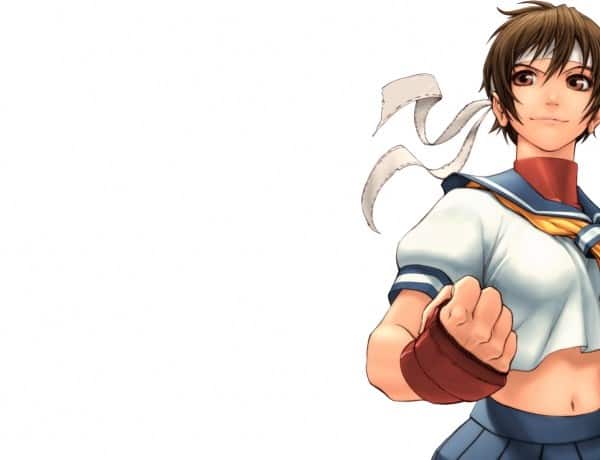 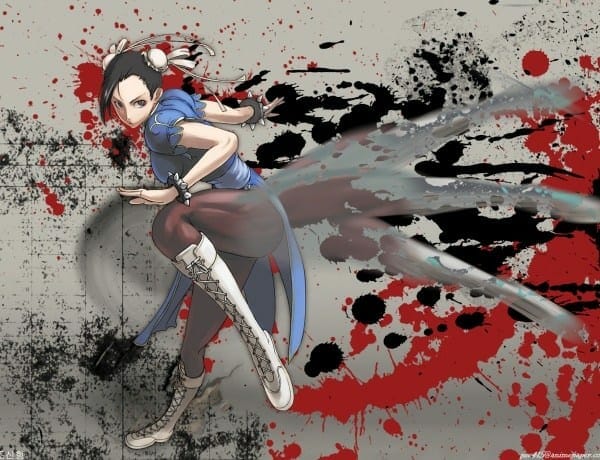 Chun Li up against Ryu.

Crimson Viper in her suit. 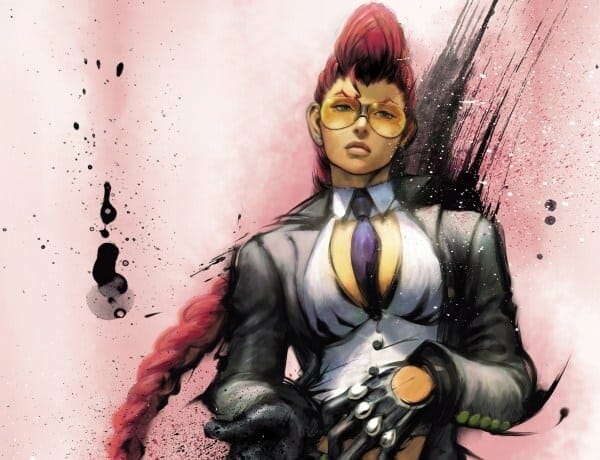 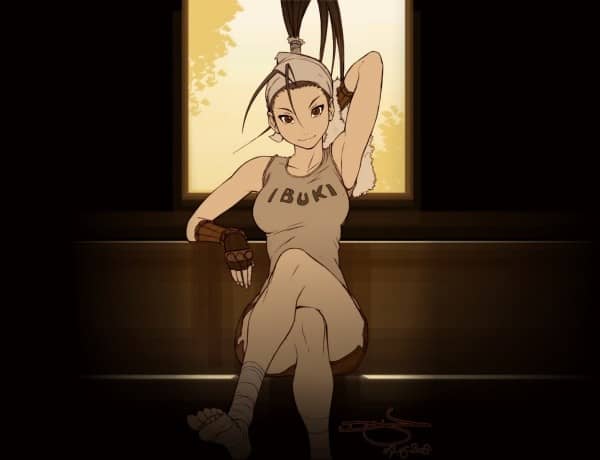 Blood on the Screen

A photo of Chun Li behind blood spots on the screen. 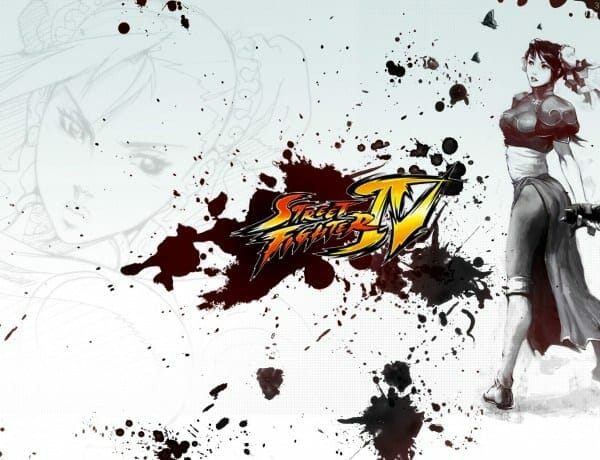 Cammy in the Street Fighter 4 series. 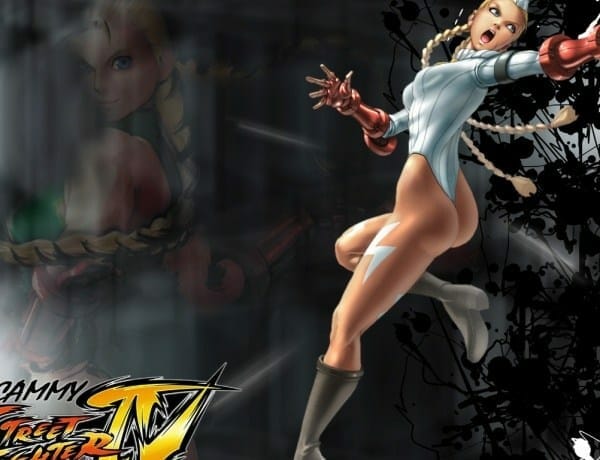 Cammy in her green ouftit. 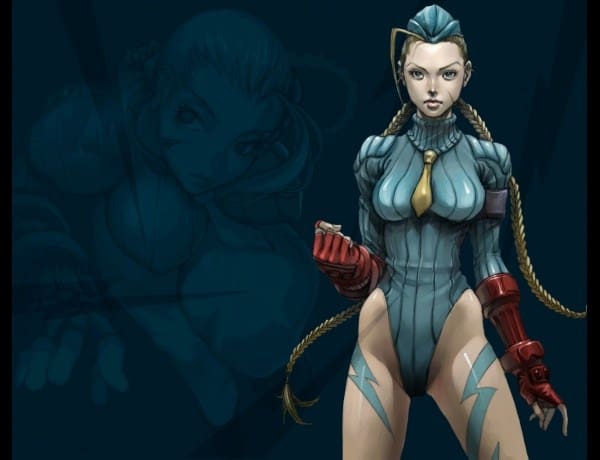 Juri showing off her skills. 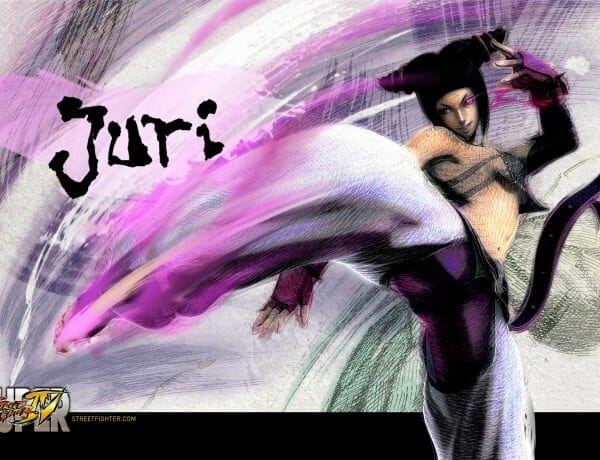 Nina preparing for a battle. 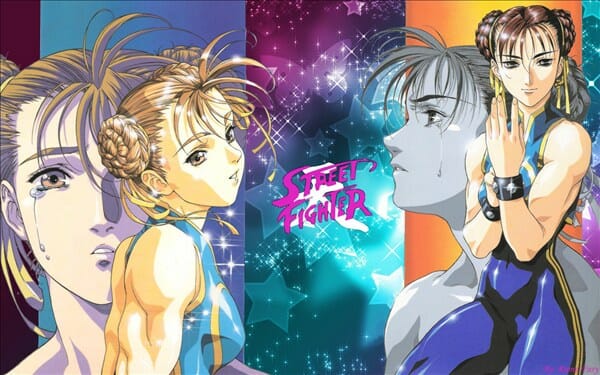 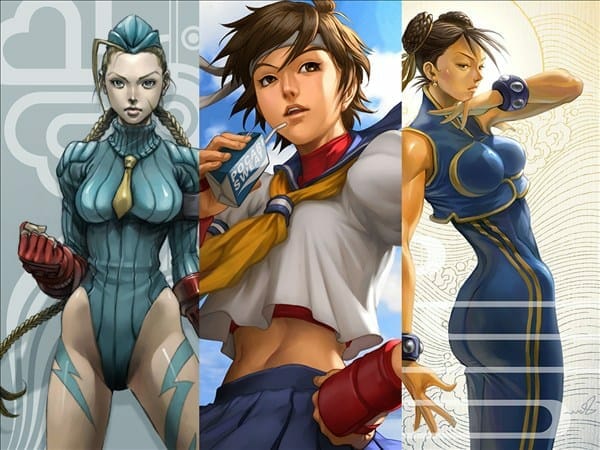 Chun Li posing against the backdrop of a dragon. 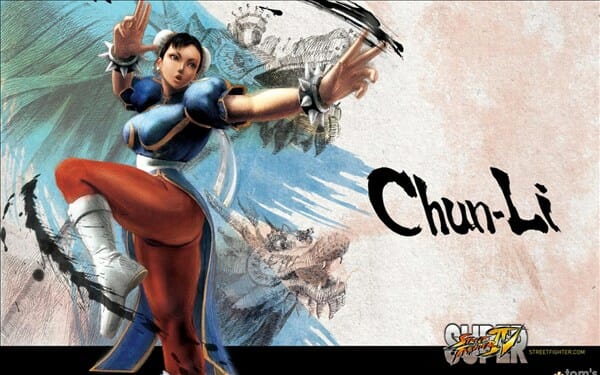 A collection of Street Fighter girls. 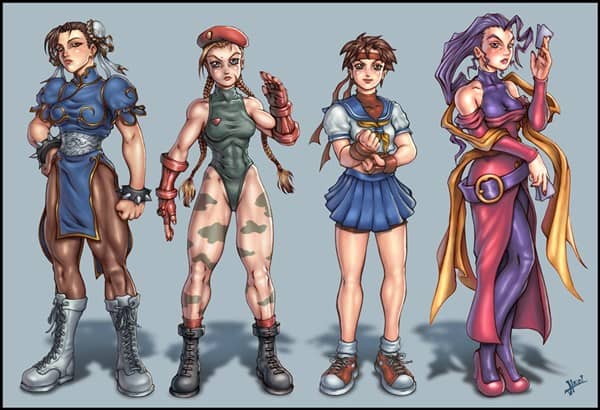 Tammy against a green backdrop.

Chun Li against a blue backdrop. 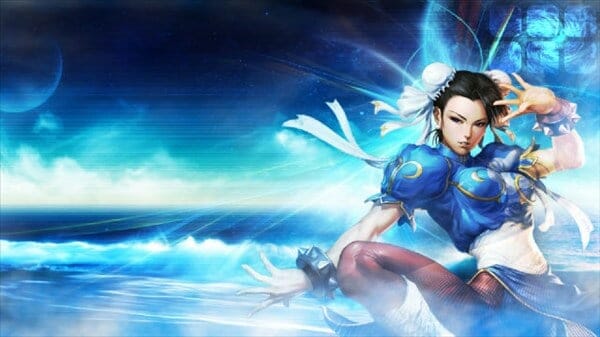 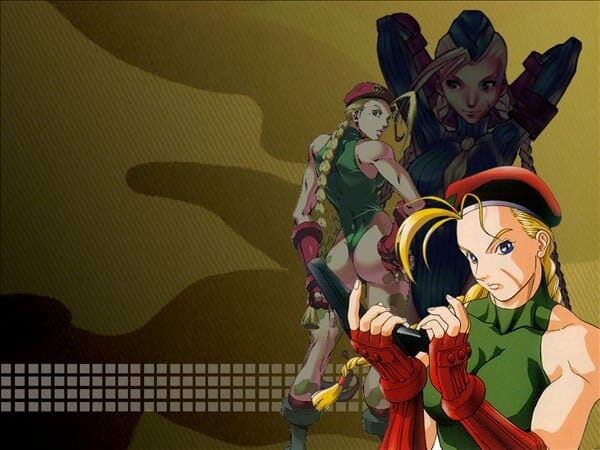 Crimson Viper in a duel. 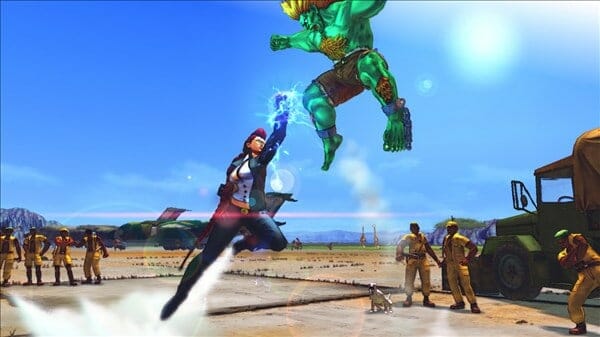 A Street Fighter in Red.

Should Your Design Agency Always Have the Latest...

A Showcase of Creative Gig Posters