Video converter software programs are built to convert or encode digital video files from one format to another format. They may convert videos from and to MOV, WMV, AVI, and other common file formats. Video converters may also encode videos for iPhone, iPad, PSP, and any other portable media players.

These are 10 video converters that will allow you to convert video from one format to another in just one click of a button. Scroll down and give them a try!

Kigo Video Converter for Windows is outstanding software which converts various video formats to another with good output quality and high speed of conversion. It supports almost all commonly used video formats. It also provides the functionality of converting video to audio and audio to audio with various supported audio formats. Kigo works perfectly for most well-liked video players like iRiver PMP, Creative Zen, Archos, a range of video mobile phones and other digital video or audio players. Batch conversion is also supported in this player as an added advantage. 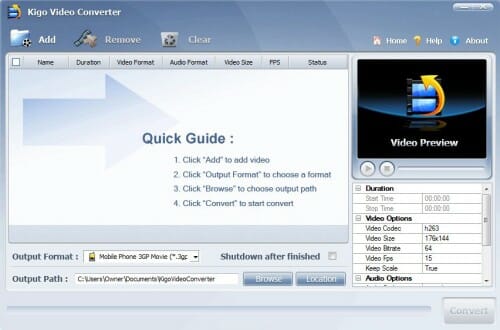 Videora Converter is a freeware that converts video files, movies, DVDs, and YouTube videos so users can play them in their video playing device. This software converts all kinds of video files into appropriate video formats that play on users’ video playing device. A list of available Video Converters sorted according to type of device includes portable media players, portable game systems, mobile phones, video game consoles, and media streamers. 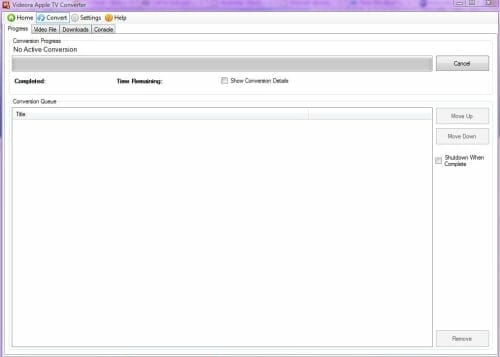 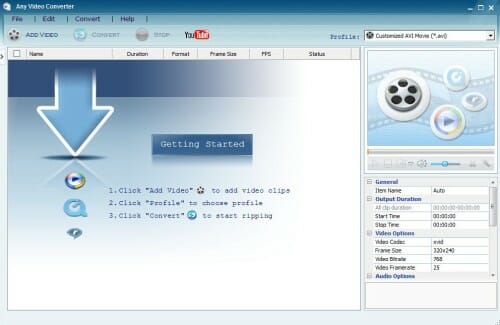 Free Video Converter V2.6 is built to convert all kinds of videos from and to video formats supported such as MP4, AVI, 3GP, PSP, iPod, iPhone, Zune, MKV, ASF, WMV, MOV, MPEG, VCD, QuickTime, RM, VOB, MTS, M2TS, AVCHD, and many more. Users may choose to convert a video extract as it functions to extract sequences of a video easily. This freeware also allows users to extract soundtracks from a video in WMA, MP3, or other audio formats. It provides a fast conversion with preview. 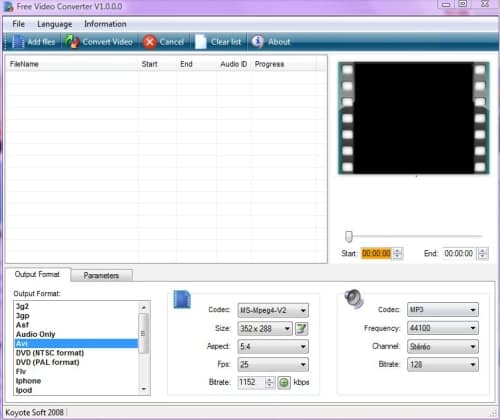 The features of AVS include the capability to convert video between almost any formats with minimum time. This gives benefit from multithreading and batch conversion. Users can create their own DVD by using DVD menu templates. Besides, users can manage HD-videos by editing, splitting, trimming, adding in text and effects, and convert them into any supported video format. Blu-ray video formats can also be converted. Other additional features include correct aspect ratio, subtitle converting and editing, extracting audio and images from videos, output videos to various devices, image and audio extraction from video and multilingual support.

Free Studio is free software that contains 24 utilities for audio and video. This single package includes collections of free software from DVDVideoSoft to work with audio, video, and DVD files. Free Studio allows users to convert audio and video files between various formats and to iPhone, and other portable devices; rip and burn CDs and DVDs; download and upload music and videos to computer, iPhone, iPod, BlackBerry, PSP; and do basic editing of video and audio files. 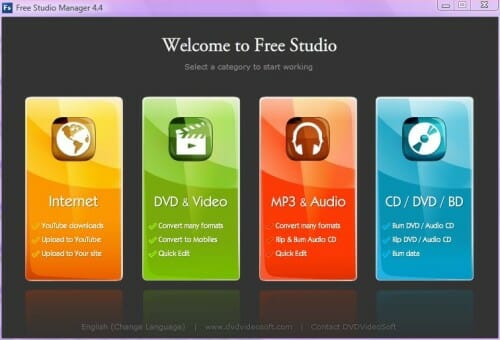 Prism enables MPEG, MP4, WMV, AVI, MOV, FLV and any other video file formats’ conversion. It is one of the most comprehensive and stable multi-format video converters available which is user friendly. It saves time as it compresses or converts video files within minutes of downloading. Prism is a universal video converter that supports all common formats and includes batch video conversion to convert over thousands of files. Video setting could also be adjusted easily as an added advantage. It allows users to set compression/encoder rates, frame rate, and resolution of output files. 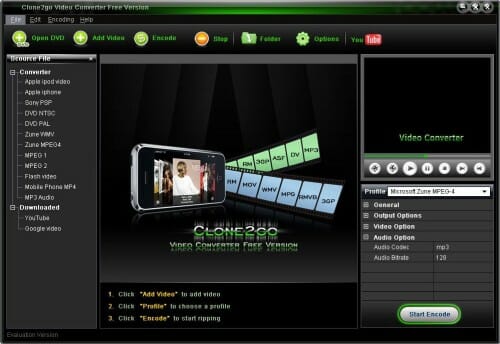 Handbrake is a GPL-licensed open source, multiplatform, and multithreaded video transcoder available for not only Windows, but also Linux and MacOS. Almost any multimedia file will be able to obtain a libavformat to read and libavcodect to decode. The video output includes MP4 and MKV file formats, MPEG-4, Theora, or H.264 videos, and several audio formats. Other additional features include live video preview, picture de-interlacing, scaling, or cropping, integrated bit-rate calculator, subtitles, and chapter selection. 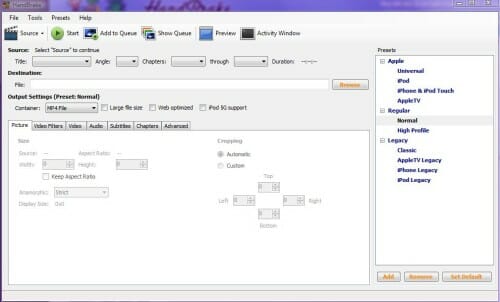 K-Lite Video Conversion Pack 1.7.0 has a variety of tools to convert video files in different formats and includes recording of user’s own DVD discs with the user menu. A few other components such as DVDStyler, ImgBurn, and Avidemux are included in the K-Lite collection. All in, K-Lite is a set of free features which allows users to create a complete DVD of their favourite videos. 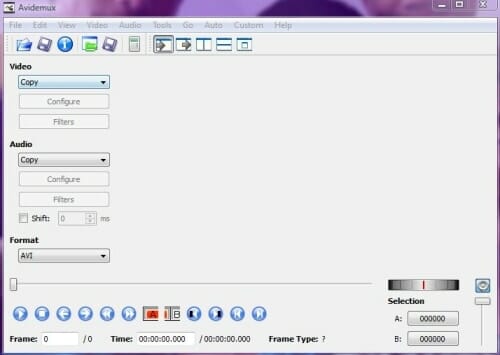