One of the best things to watch apart from films and series on streaming platforms like Netflix or Amazon Prime Videos are documentaries. A documentary is a non-fiction film aiming to instruct, educate, or keep historical records. It creates a connection between the viewers and the topics presented in the documentary film. It can showcase lifestyles, promote social change, and make sense of cultural differences. It can be presented as fun or heavily serious, depending on how we want our viewers to see it.

Somehow, even if we have not been exposed directly to the topic or the character in the documentary film, we feel informed and knowledgeable afterward. Having that sense of connection is not a natural thing; it was sewed together to make us feel that way by the writers, directors, and editors of that documentary film.

Often than not, people think that creating a documentary is as simple as pointing a camera and asking questions to interviewees. Sometimes it is also thought that we just have to follow people around like how we see it on reality TV with some scripted things added. When we were younger, we were given options to have a live classroom report or record our reports on film.

We also opted to create short documentaries for school projects, interviewing our neighbors about the history of our town. Our parents thought it was cute. But writing a documentary proposal for grants and funding is a whole other ball game. We are no longer in the little leagues, my friend.

Having that video camera on hand when we were young, asking questions, and following people around could have been the reason why we dreamed of being a filmmaker one day. But when we chose we wanted to become serious filmmakers, we also accepted the challenges and the scrutiny we have to through to measure how serious we are.

One of those scrutinies is writing a documentary proposal and receiving a grant for it. Having loaded parents doesn’t matter if they are not part of film boards giving grants and awards for documentaries. If we want to be serious, we need to get recognition from film grant bodies like the Sundance Institute, Ford Foundation, American Documentary Film, and many more.

Now that we’ve understood why we want to go through writing a documentary proposal.

Let’s ask the most valid question here: How do we write a documentary proposal? 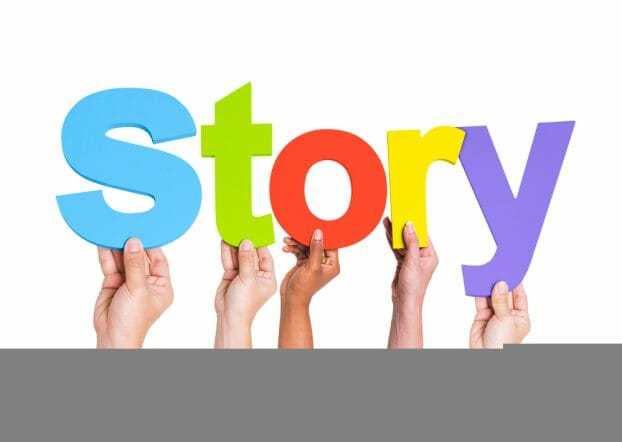 A documentary requires planning and require questions to be answered without any scripting or altering honest answers from people and the events that we are trying to capture. Here five things we need to know on how to write a documentary proposal:

Before we start writing our proposal, we need to identify several things before we can attempt to wow the grant-giving board. We need to have a brainstorming session to identify these essential ideas to proceed to the actual writing of our documentary proposal.

We cannot simply start following people or capture events on film without knowing its relevance and how it will create an impact in our society.

When and where are we going to shoot our documentary? The place and time have to be relevant.

It’s a great time to find styles, techniques, and inspiration from our predecessors. Some of the best documentary films made use of certain styles that were just perfect for capturing what they wanted to say in the film.

In this process, we need to write the reason why we would like to create the documentary and what is its relevance to our society or history. We must remember that these grant-giving panels are not going to waste a minute on a proposal that does not have a concise idea.

Here is a list based on the Sundance Institute Documentary Proposal Checklist, of questions we need to answer in our proposal:

Unlike a narrative filmmaker, where scripts and storylines are present, a film documentary can be a bit unpredictable. Even after we have gathered all our shots and before we start editing, we need to make sure we know how we are going to present the film. The preliminary question of how we can tell our story the best way must be answered first before we start editing. It must be written in the revised proposal.

So, we are done with our proposal. We need to make sure that we make the necessary follow-through. Having a film that has relevance will not hold its relevance if we don’t show it to viewers. We need to secure our plans on how we will market and distribute.

Once we have written a successful documentary proposal, it gives us a sense of relief and direction. We know exactly what to do. If things don’t happen quite how we planned it, it’s okay because we have a great understanding of our intentions. This will allow us to make the necessary adjustments. When we continue writing our proposals as we go along our shoots, we will be able to come up with backup plans. Proposals are there to streamline our ideas and give us the capability to make quick-thinking decisions.

What Can I Do With Python Programming? A...

What Are White Hat Backlinks: All You Kneed...

What Do I Need to Become a Business...

What Are People Searching For On Amazon: Unlocking...

Tips For Designing Your Web Shop

What Girls Who Code Has Changed in the...