Travel Photography: 40 Amazing Photos From Around The World

Most of us would love the idea to travel to different places around the world for a vacation. In fact I have the same feeling myself, it has become one of my deepest desire if only I could just pack up and travel around the world without anything to worry, but just to enjoy myself and see the sights from different countries.

However, most of us are aware that traveling around the world might cause financial burden, especially when we try to purchase souvenirs from different places as a reminder that we have been there. An alternative to this is through photography; which is why travel photography is becoming increasingly popular these days. Photographing while traveling is one of the best and most economical souvenirs that one can get. It served as a record capturing precious and personal moments of the places that one has been to as well as the people that we have met. Which is why, there are photographers who dedicate themselves by capturing the faces of different nations and countries as a way of documenting and recording their memories to places that they have been to. Travel photography is also an alternative method of documenting history, capturing the moment, mood, environment, occasion and season while one is there.

While the genre of travel photography does not provide any clear structure, one can explore creativity and even take some of the most personal and intimate moments in your travel photos. For starters, most general travel photos seem to capture monumental objects, such as a trademark or a landmark of a particular area. These photography subjects are normally made out of an architectural building, such as the Eiffel Tower; but other icons such as a Brussels’ statue of a peeing boy, wall art hand drawn by locals to a particular place also makes good photography subject. The other worthy subjects that one could photographs are the locals in the area, by photographing locals in an area; you can capture them at their natural state showcasing their traditions and culture. Not only that, the environments and landscapes be it the nightlife of a city or the natural landscape of a particular country also make very good travel photos and can be made into a personal post-card.

All and all, one should also be prepared before a trip; if you aim is to capture as much travel photos, as possible one should always be prepared. First of, make sure, you bring your charger along for your camera and try to keep a spare battery and memory cards as well. Besides that, one should also invest in a decent camera bag that is durable against heat and cold temperatures to protect your camera. It is also wise to bring along a few choices of lenses (common ones recommended would be wide angle and telephoto lenses) as well as a decent sturdy tripod. Besides all these, make sure to do some research on your destination in order not to miss out any occasion, celebration or festivals; it was said that a building or place looks different in every season, so do your homework in order to capture the photos that you desire.

For this article, we have specially compiled inspiring travel photos; we hope you will be inspire with this collection and perhaps give you a few ideas on the next travel destination, enjoy!

A picture taken of Stonehenge taken during 2008. 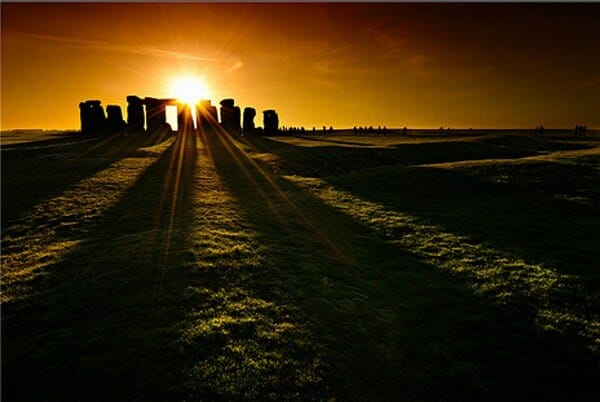 The station opened in 1871, it is also the largest railway station in Sweden and largest travel centre in the Nordic region. 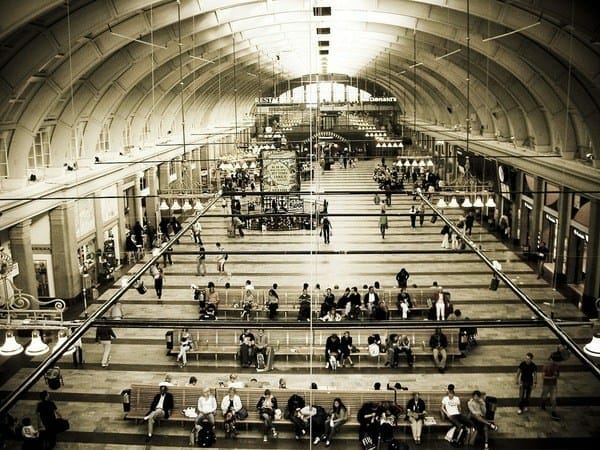 Morning ice skate on the lake in Reykjavik, Iceland. 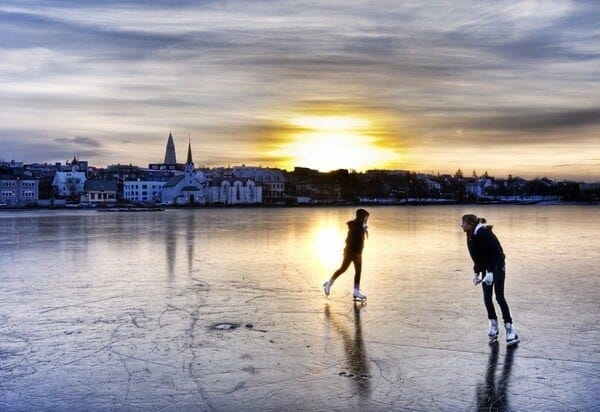 A beautiful place discover by the photographer since he was new to the area. 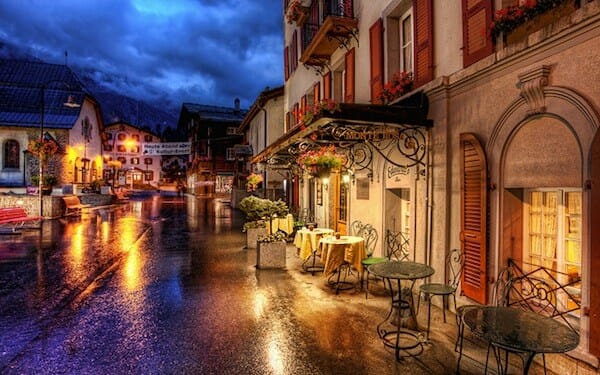 Taken during the photographer’s first trip to Yosemite. 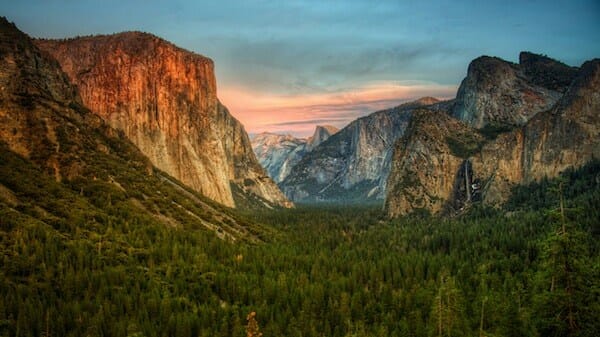 Photograph of a group of people in a subway car in Tokyo, Japan. 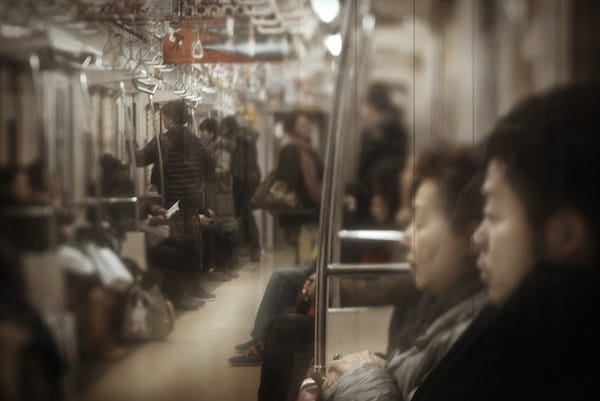 Glimpse of the Treasury

A photo of a historic building taken in a different angle, giving off a mysterious aura to it. 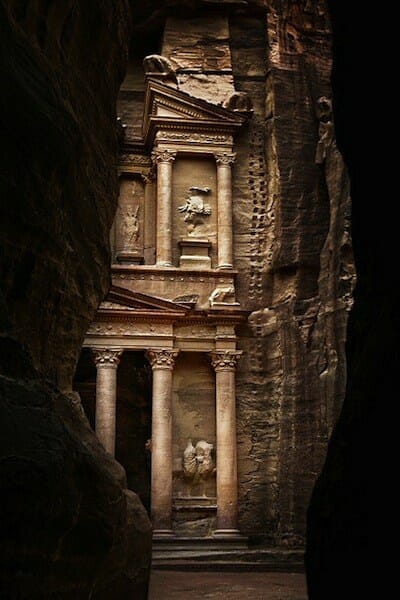 A close up shot of a Burmese Lady. 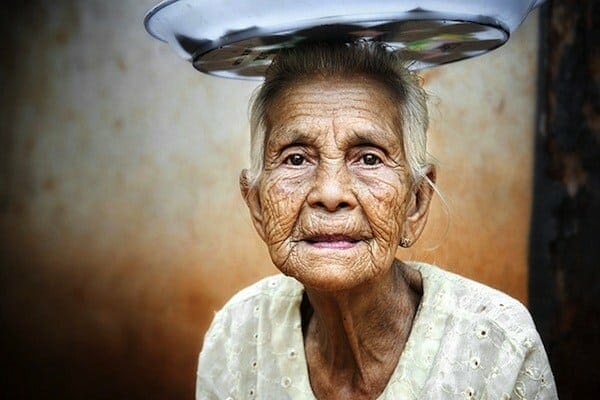 A warm orange sunlight radiates over a dusty plain in Sagaing, Myanmar as a farmer heads home on his cart. 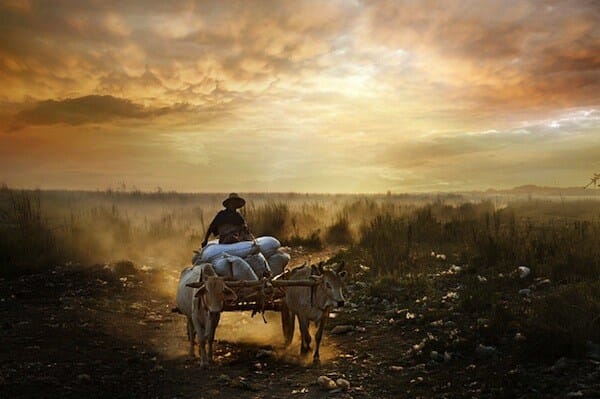 Two boys gazing out of the window. 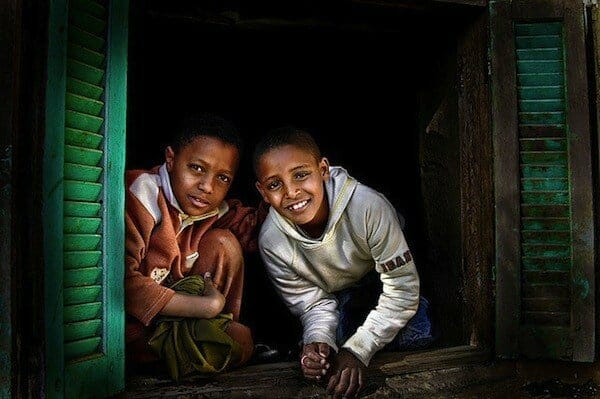 Big Ben and the sky 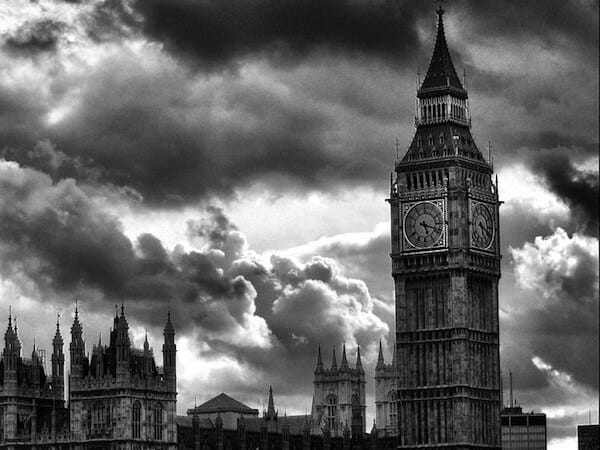 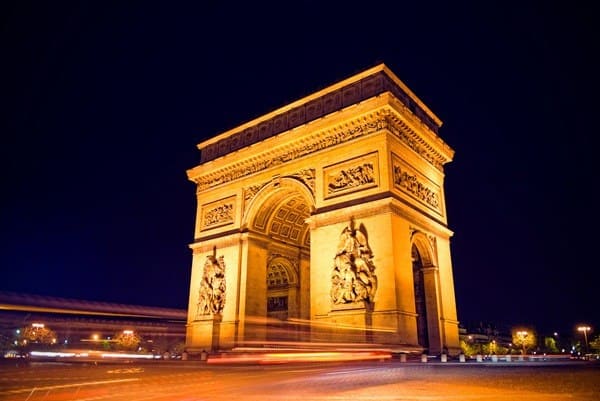 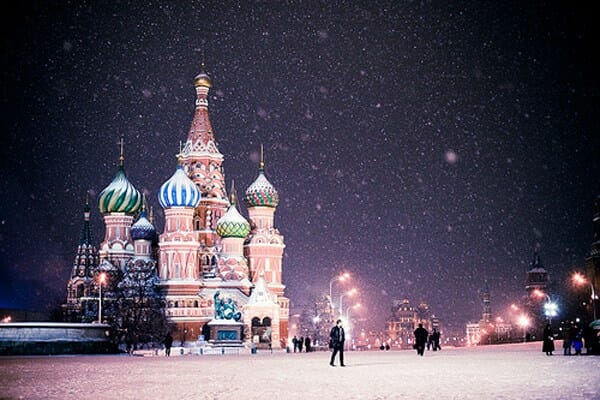 Machu Picchu during the early morning. 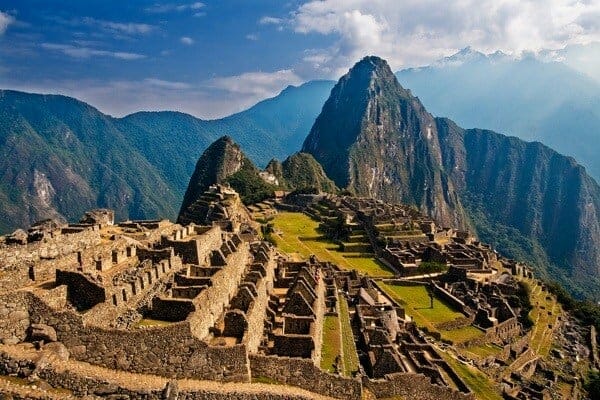 A photo taken during the photographer’s 7th grade in 2003. 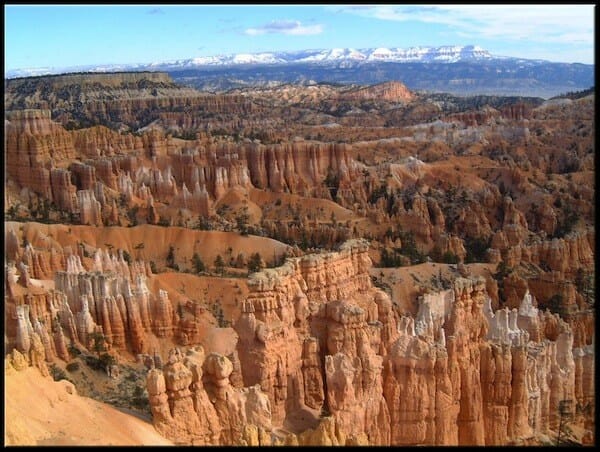 The photo was shot from the roof of the photographer’s hotel with the Acropolis spectacularly lit at night. 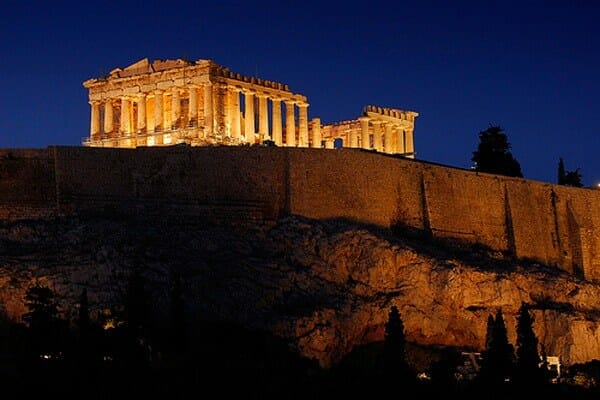 A picture of Venice captured in its splendour. 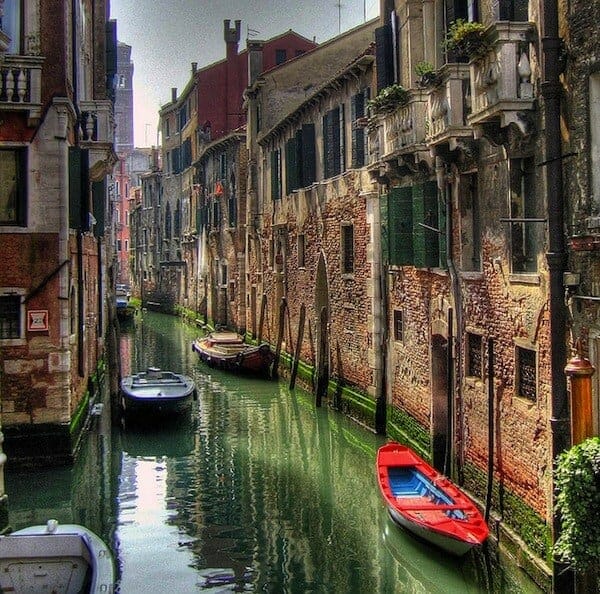 Ethiopia, an old woman in a community between Bahir Dar and Gonder. 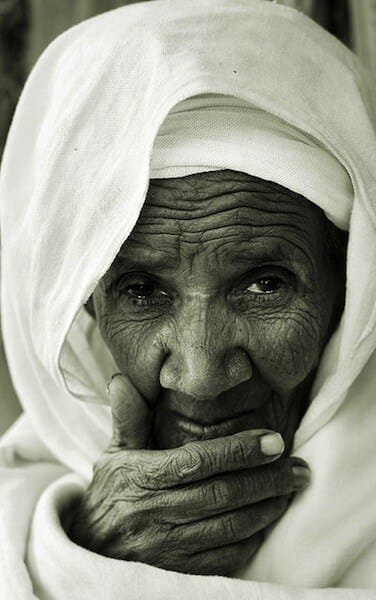 On a Mission – Sandra Jordan

A woman in red brings out a strong contrast against the background in Medina. 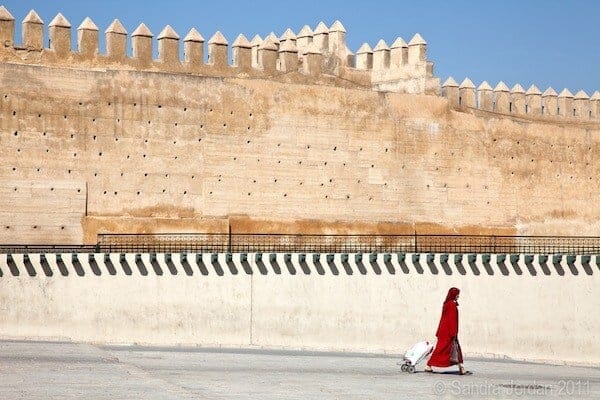 A colourful wall painting of a residence brings out a the personality of the area. 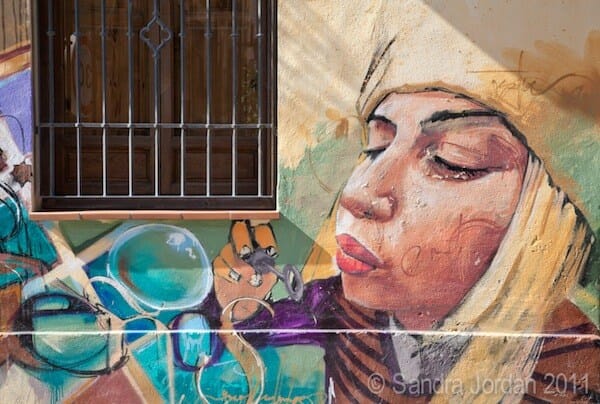 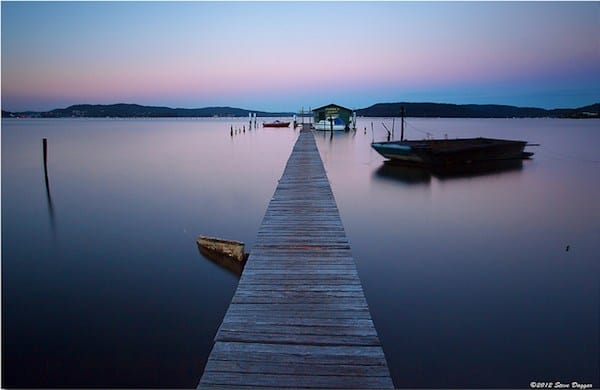 A street view of Cusco, Peru. 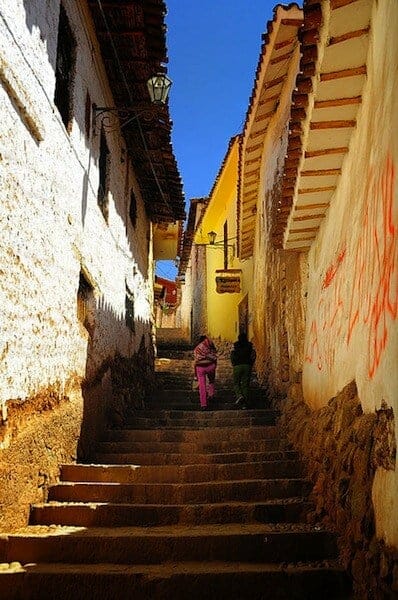 Beautiful Morning on the Last Day of 2011

A beautiful morning and a wonderful day to celebrate the coming of a new year. 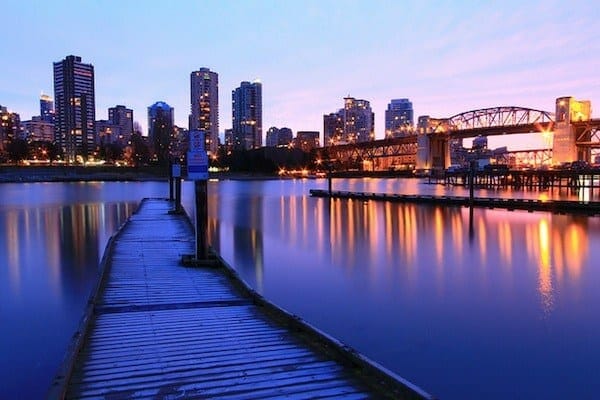 On the Way home

A scenery taken in Hunan. 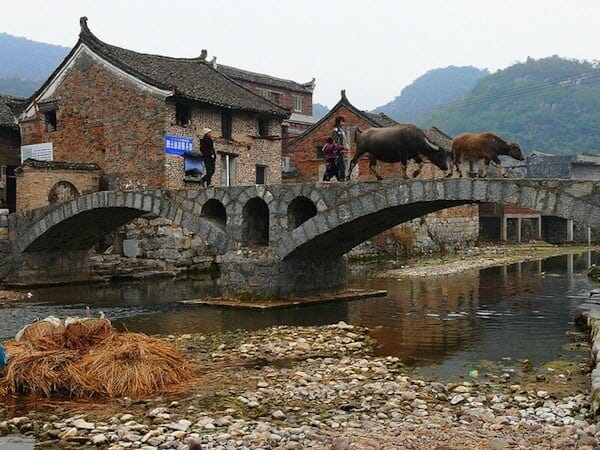 An amazing shot of a show of the aurora in Canada. 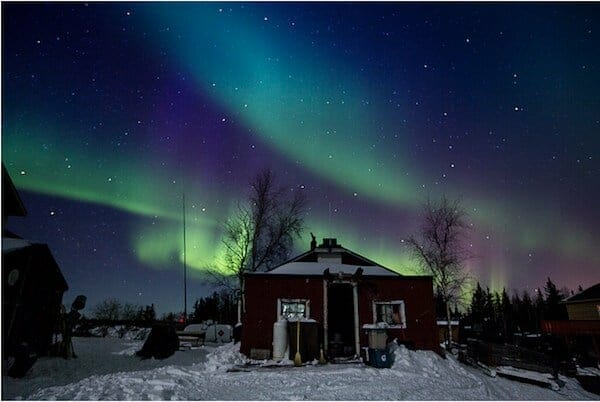 A picture of a woman weaving. 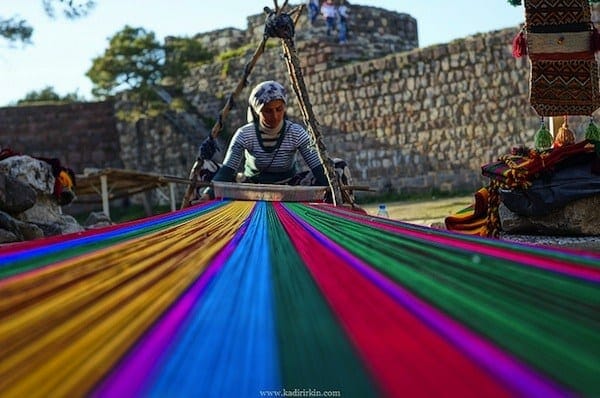 The Roman aqueduct and one of the most significant and well-preserved ancient monuments on the Iberian Peninsula. 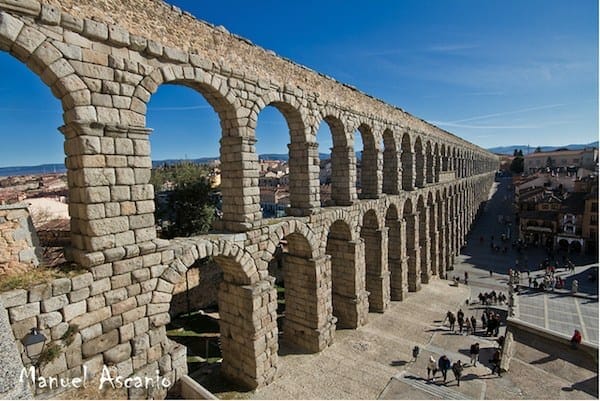 One of the stalls along Old Delhi streets. 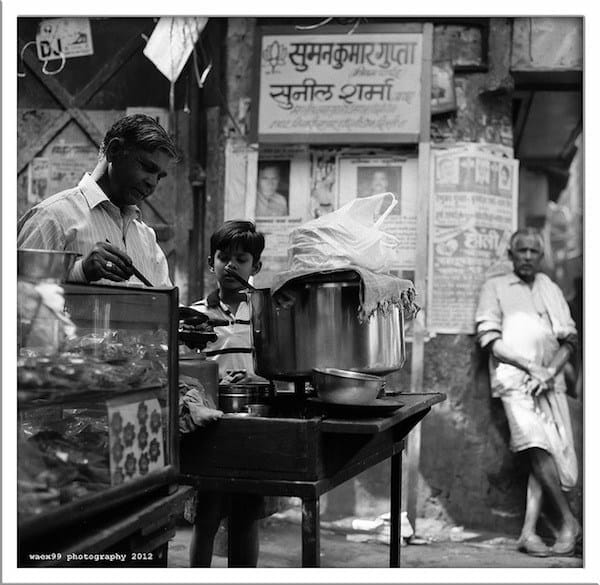 Graphic Design Guide: How to Make Graphics for...

7 (Inspirational) Ways On How to Become a...

Would Product Visualisation Help Your Company?