What is Virtualization in Web Hosting?

Virtual Private Hosting is hosting multiple virtual instances of a server, domain names/websites on a single physical server. It allows one to share its resources like memory, space and processor cycles with full Root Access, without requiring all services provided to use the same hostname. In VPS hosting, large and dedicated portions of server resources are allocated to users based on their configuration. VPS hosting is a solution that bridges the gap between the limitations of a shared hosting plan and the flexibility of a dedicated server. A virtualization software is used to create a VPS which partitions a single physical server to form multiple servers. Each virtual server is independent of each other.

Virtualization refers to establishing a virtual version of something, such as a server, operating system, file, storage or network. The primary goal of virtualization is to manage workloads by drastically transforming traditional computing to make it more scalable. It makes the management of resources more efficient, provides secure remote access which upturns productivity and finally, helps in preventing data loss. 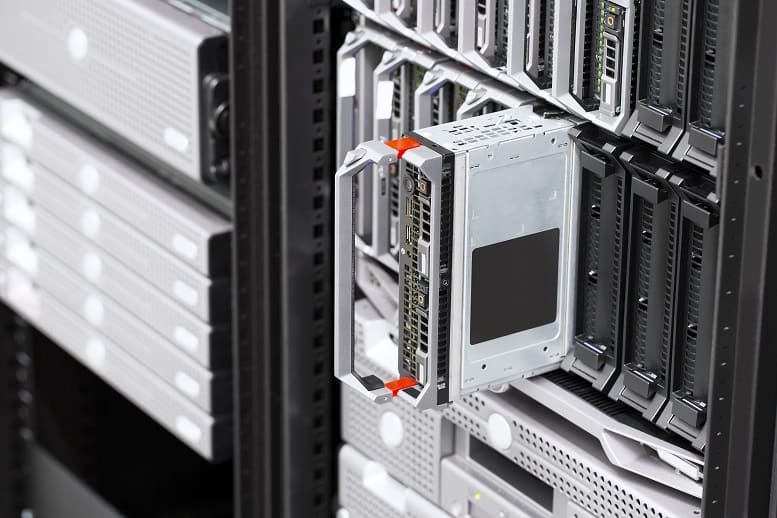 Virtualization can take many forms depending on the type of applications, use cases, and hardware utilization. There are seven main types of virtualization –

KVM – The Kernel-based Virtual Machine (KVM) is a virtualization infrastructure specifically for the Linux kernel which turns it into a hypervisor. It works on Linux but supports Windows, Solaris, and BSD as guests. KVM is a hardware based virtualization and runs on both x86 and x64 systems. Being an open source virtualization tool, it can be loaded with a custom loadable kernel module.

Virtuozzo – It is a proprietary platform which can be used for efficiently splitting the resources on VMs. Virtuozzo comes bundled with Kernel Service Abstraction Layer (KSAL) for managing VPS access to the kernel. KSAL prevents overriding of the physical server by a single VPS. Virtuozzo runs a single OS which is exported to multiple partitions (VPS) on the host.

How is virtualization relevant to VPS hosting?

Virtualizing a server is partitioning of a physical server into smaller virtual servers to help maximize the server resources. 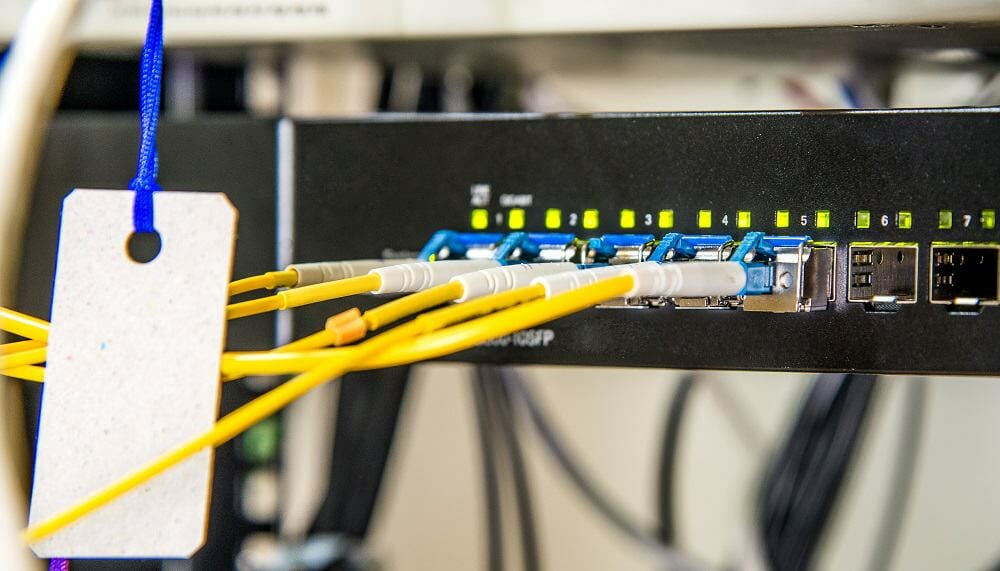 VPS hosting is an apt solution for people who are looking to upgrade from a shared hosting platform. It is recommended if you require flexibility and scalability. A VPS hosting user gets full access to the VPS’s OS and unrestricted root.  It is beneficial for users who –

With VPS hosting, users have the freedom to configure their server as they like, and it has clear advantages over shared hosting. It is not same as a dedicated server, but it does give the illusion of being one. A good system administrator can optimize the resources of a VPS plan as per the requirement. VPS hosting is less expensive than a dedicated server and is the perfect solution when a user needs more features and flexibility than a shared hosting plan. There are many service providers like ResellerClub who offer great VPS hosting packages with superior performance at competitive pricing.

31 Tips from Experts for Choosing the Right...

Most Asked Question: What Version of PHP Am...

How VPS Hosting Can Benefit SEO

Should Your Clients Move to Cloud Server Hosting?