CSS grid system is one tool that facilitates the work of web designers and web developers to develop a website. The advantage of using CSS grid system is you can reduce development time. Grids also provide uniformity and consistency in the placement of HTML elements.

Do you want to know more about CSS Frameworks and grid system? If yes, then you may want to read our previous article that talks about useful CSS Frameworks.

Today, we are going to look into 5 more CSS Grid Systems that are tiny but worth a look.

As one of the original authors of Blueprint CSS I’ve decided to refactor my ideas into a stripped down framework which provides the bare essentials to begin any project. This framework will be lite and strive not to suggest un-semantic naming conventions. You’re the designer and your craft is important. 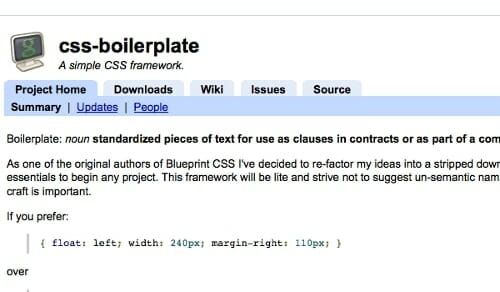 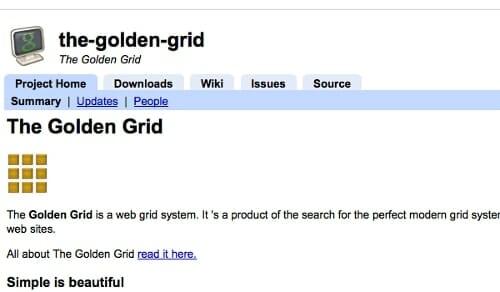 The variable grid system is a quick way to generate an underlying CSS grid for your site. The CSS generated file is based on the 960 Grid System. 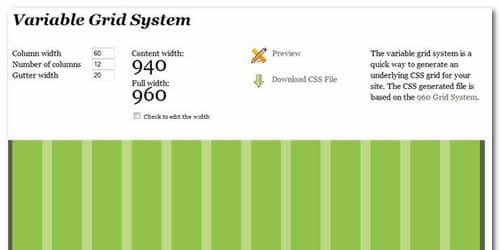 This tool generates grid systems in valid css / xhtml for rapid prototyping, development and production environments. The grid system generators offer the ability to customize the width, no. of columns and margin(s) to allow more flexibility for various designs. 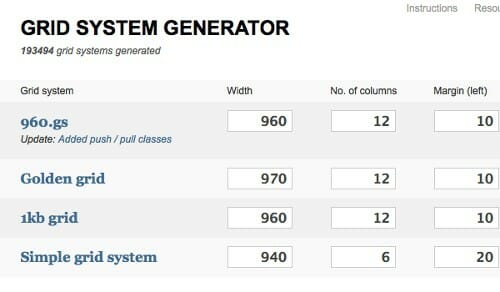 10 Promising CSS Framework That Worth A Look