Dieselpunk is a derivative of the cyberpunk movement, and is similar, in some ways, to its more renowned counterpart, Steampunk; with the emphasis on historical periods and bold, fantastical images. Dieselpunk and its respective ideology, however, focus on a society whose main reliance is on diesel fuel. And whereas Steampunk is more pseudo Victorian, Dieselpunk has its roots set in the 1940′s era. Machines which run on diesel are ever present in this genre. It is in essence an alternate history environment which manipulates certain periods as if they haven’t occurred as yet. As well as diesel powered machines, art deco also has a central presence, and pipes and gauges are also quite prominent.

Here’s a collection of the best desktop wallpapers that incorporate all of these themes in various ways.

Sky Captain and the World of Tomorrow

What better way to start than with an Angelina Jolie lookalike piloting plane. Great imagery as the formation is seen in the background. 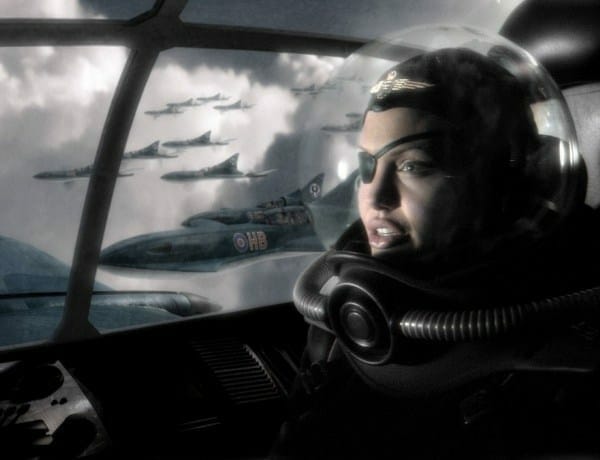 The girl theme continues as this dungaree wearing mechanic sets to work on a cross between a tank and R2D2. 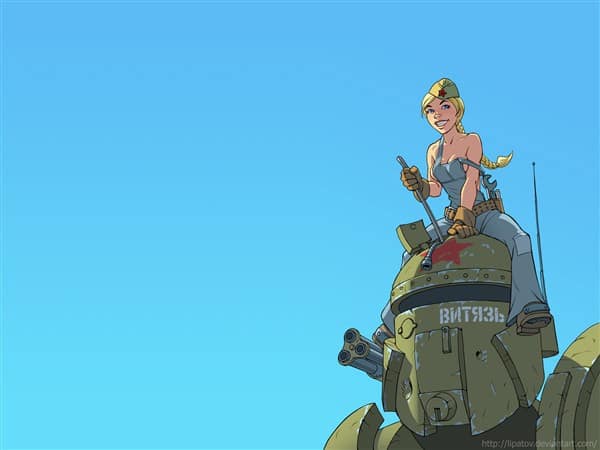 Present and Correct For Duty

Female pilot takes a puff on a cigarette as she prepares to take to the skies.

A young woman is astride a hovercraft/bike over a minimalist desert/sky background.

Cruising Down the Backstreet

The first dieselpunk car on the list. This is reminiscent of a gangster style mode of transport. 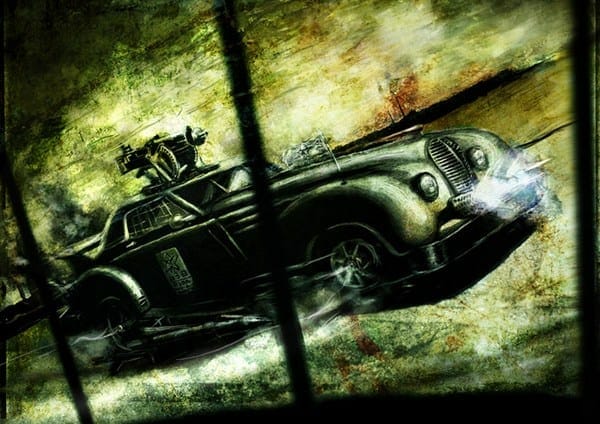 Majesty of the Skies

A striking image we see here of a cruise liner/ spaceship hybrid flying through the clouds. 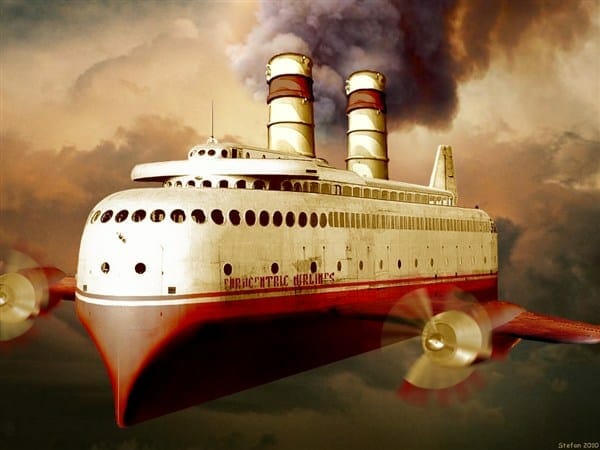 Curves In All The Right Places 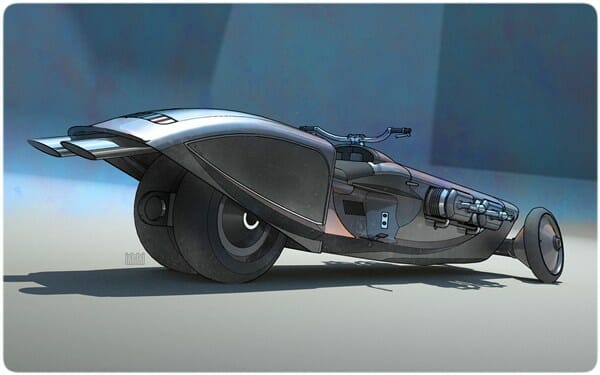 Sky Captain and the World of Tomorrow #2

Second appearance by Angelina Jolie in the list, but then again who’s complaining.

A totally rad flying machine heading into the abyss. 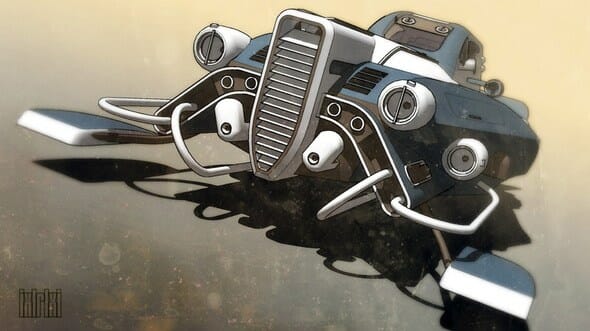 Chilling with the Top Down

This contraption could be any number of things but suffice to say it’s a locomotive shaped hover car. 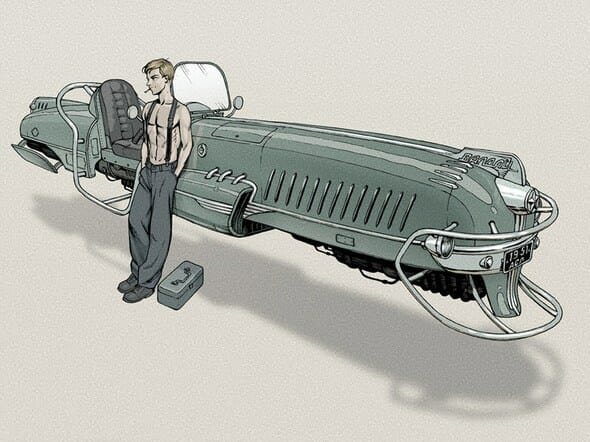 Pilot looks set to go on a mission in this WW2 setting as plane waits in the background. 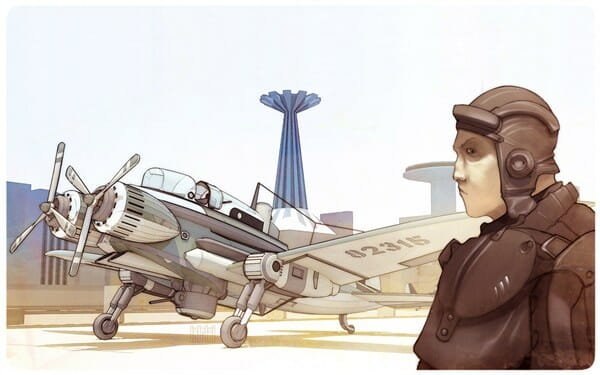 The industrial setting is ubiquitous and we have an example here with vertical pipes and chimneys included.

Trains are probably the most prominent diesel powered machines. A locomotive is pulled up at a station. The suspicious looking femme fatale adds boldness to the image, without question.

Dieselpunk fashion with girls representing and a 1940’s plane in the background. 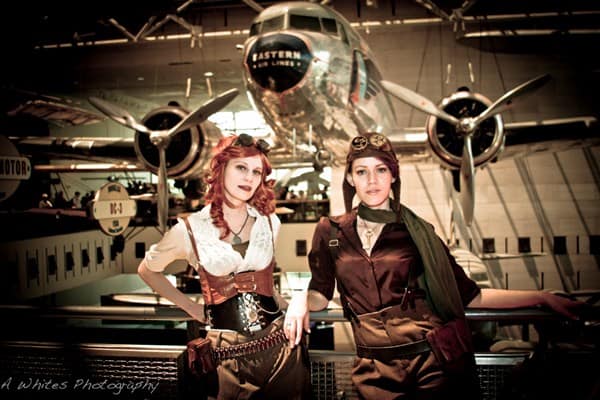 A sketch of 50′s style diesel bus/ RV with child over looking it. 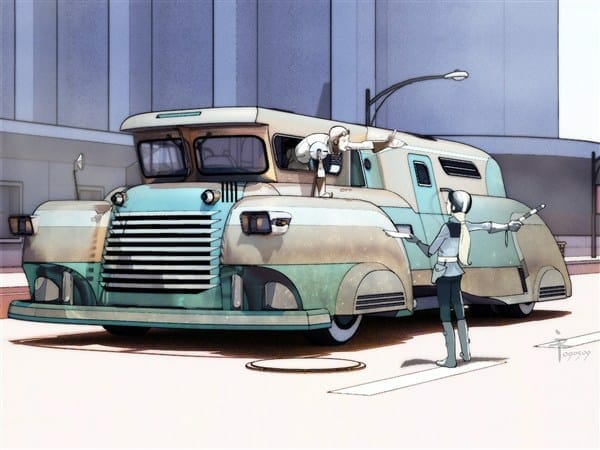 In the foreground we see a gas tank with an airship in the background. Pure dystopia.

A nicely shot abstract vision of the mechanics at the essence of Dieselpunk. 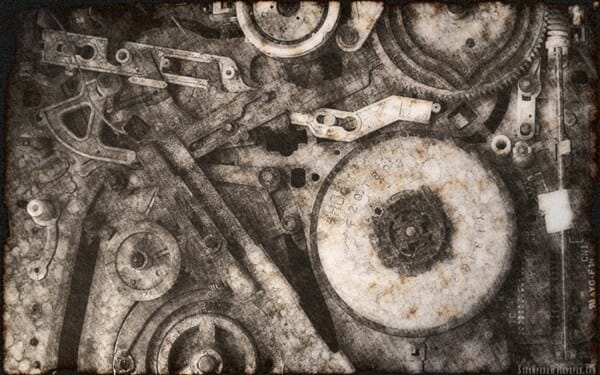 The Halls of Innovation

The scene highlights the industrialised vibe with film noir tones. Vertical pipes and gauges – a real statement of dieselpunk. 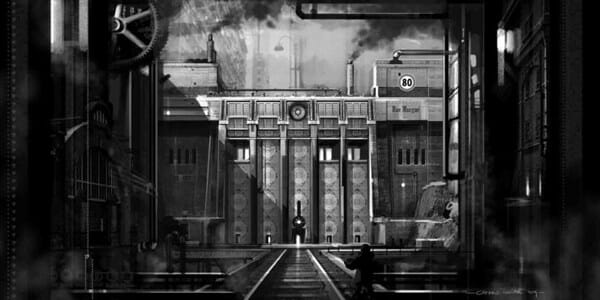 Flying Through the Air

A common theme in the world of Dieselpunk, a 1950′s style craft whizzes past the buildings below. 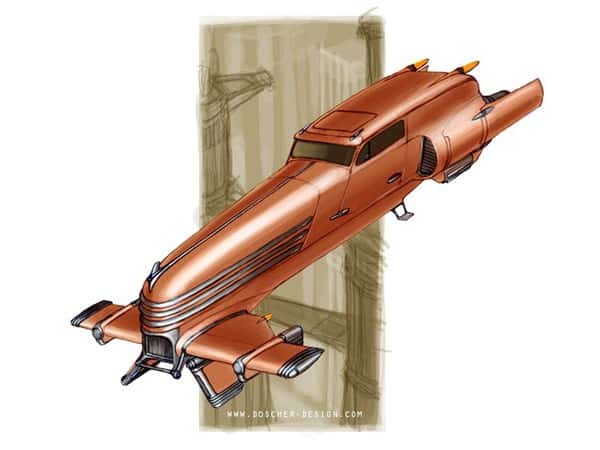 A bit of a spicy scene of a photographer snapping a naked lady. 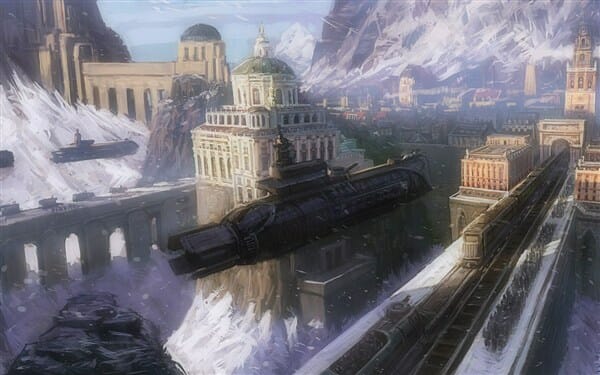 An elegant design depicting a lady in chic clothing and Dieselpunk symbol in the centre.

A rocket man takes out the enemy in an alternative take on the classic dog fight. 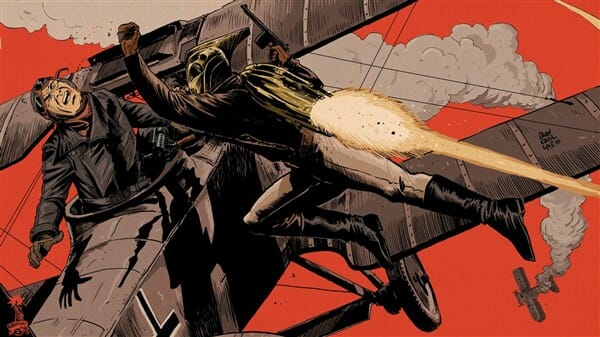 60+ Beautiful Firefox Wallpapers To Fire Up Your...